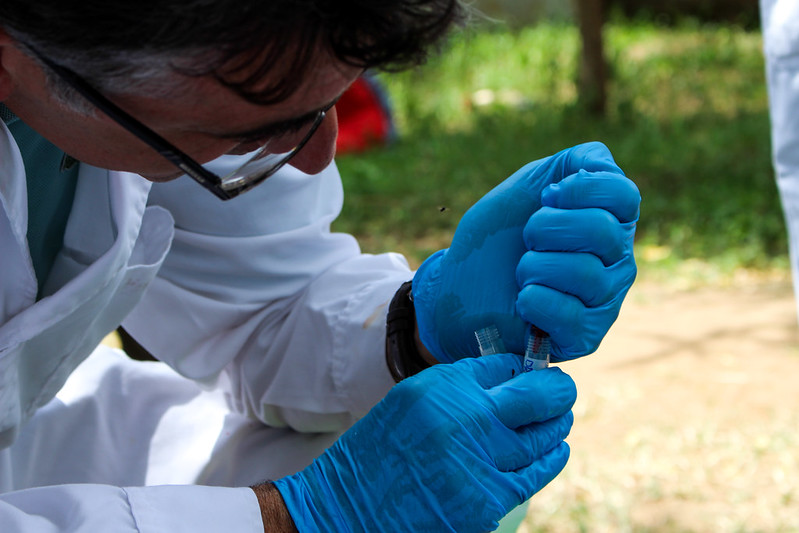 ‘. . . International Development Secretary Penny Mordaunt announced the new UK aid research, which is being carried out by international organisation, CGIAR, during a joint visit to the University of Edinburgh with Bill Gates.

‘The Bill & and Melinda Gates Foundation is an important partner in international research and announced further investment in UK based livestock R&D during the visit. . . .

Unpredictable flooding, plant diseases and drought are threatening the lives and livelihoods of millions of farmers in Africa who struggle to grow enough crops to put food on the table—the urgency of the task is clear.

That’s why UK aid is supporting British scientists to develop new crops that are more productive, more nutritious and more resistant to droughts and flooding, as well as creating new…